All you need to know about anchor texts

All you need to know about anchor texts is it comprises a group of words or a word, visible, as well as contains a link, which directs the viewer to the web page. It is usually linked to the webpage of the company or a different website and is the most integral part of the linking structure.

The link directs the viewer to the same page of the site as an inbound link. On the other hand, the link that takes you to a different website is an outbound link. The main objective of anchor text is to drive the viewers to the web page, which helps in serving the purpose by increasing the web traffic. To improve the company’s rank in Google ranking, anchors texts are vitally important.

Initially, anchor texts used to have a basic structure. They are either available in the name of the webpage, or directly in the web link. With time, Google has completely changed the structure of anchor texts. Initially, the anchor texts were used by Google to rank the websites.

And because of this, developers started gaining a high amount of traffic for particular websites. When Google encountered this, the whole scenario got changed. Google decided to make the work more stringent for the developers by the evolution of a few types of anchor texts. Because of this reason, a list of anchor texts was developed, listed below.

Facts you need to know about anchor texts, but you don’t!

Anchor texts are words used to direct the viewer to the backlinks. With regards to SEO ranking, they are quite important. With the help of the anchor texts, the reader can directly proceed to the link, which will help in generating more traffic.

Compared to any other method, anchor texts help in making more organic traffic. If the anchor texts are not used appropriately, your company might need to pay severe penalties. That is why before using them, you must have the right information. Different types of anchor texts are listed below. Take a look!

The article uses the exact word as the keyword-based on which the website is ranked, which is known as an exact match anchor text. It helps the website in scoring a higher rank in Search Engine Optimization. Moreover, high usage of the anchor texts can also lead to penalizing the website.

Naked URLs are those keywords used for a long time. They are quite useful in enhancing the SEO ranks, and also help in creating the backlinks effectively. 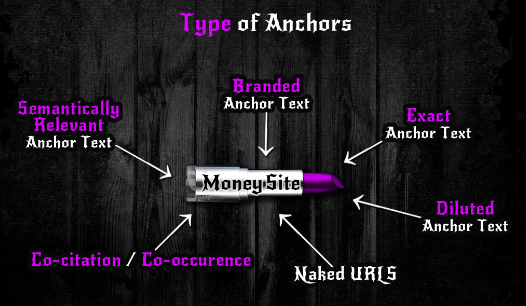 LSI is also popularly known as Latent Semantic Indexing. There are no exact keywords used in the anchor texts. Here, the structure of the sentence is modified by using antonyms or synonyms used as anchor texts to form backlinks.

When long phrases or an entire sentence is used as anchor texts, it is termed as long-tail anchor texts.

Use the right anchor text to optimize the website! 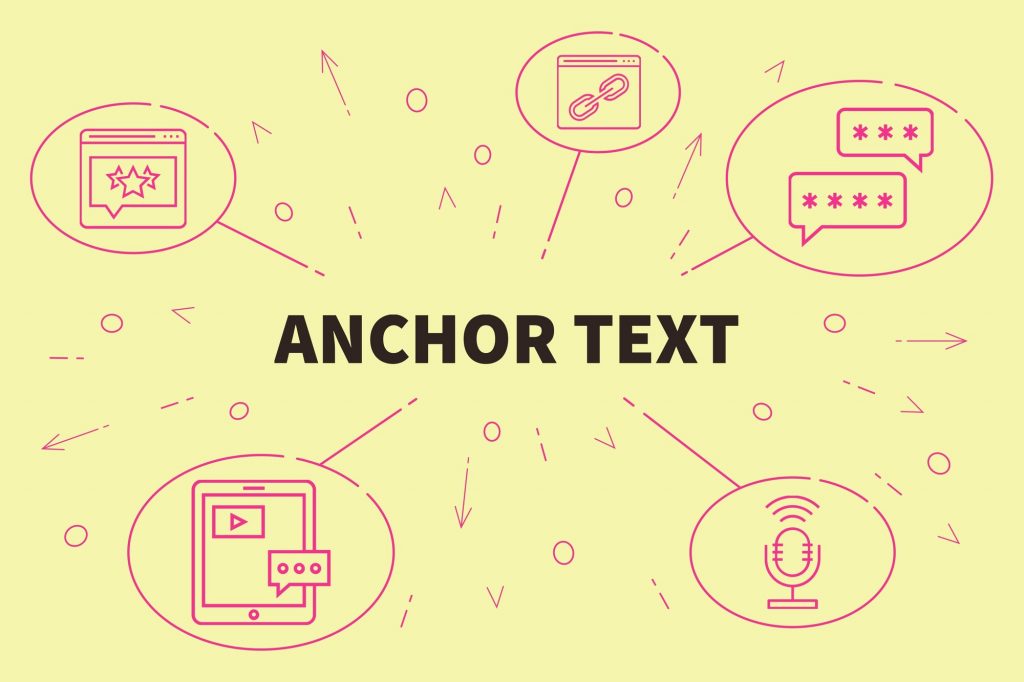 Ensure you are not using anchor texts that can lead to penalties. Make sure you know the workaround of anchor texts before using them. As a result, you can avoid paying unnecessary penalties and create the right web traffic for your website.

What Are Backlinks And How Can You Get Them?

SEO SERVICE Is Bound To Make An Impact In Your Business

Grow Up And Learn How To Be Grateful

5 Online Reputation Management Strategies You Can Use